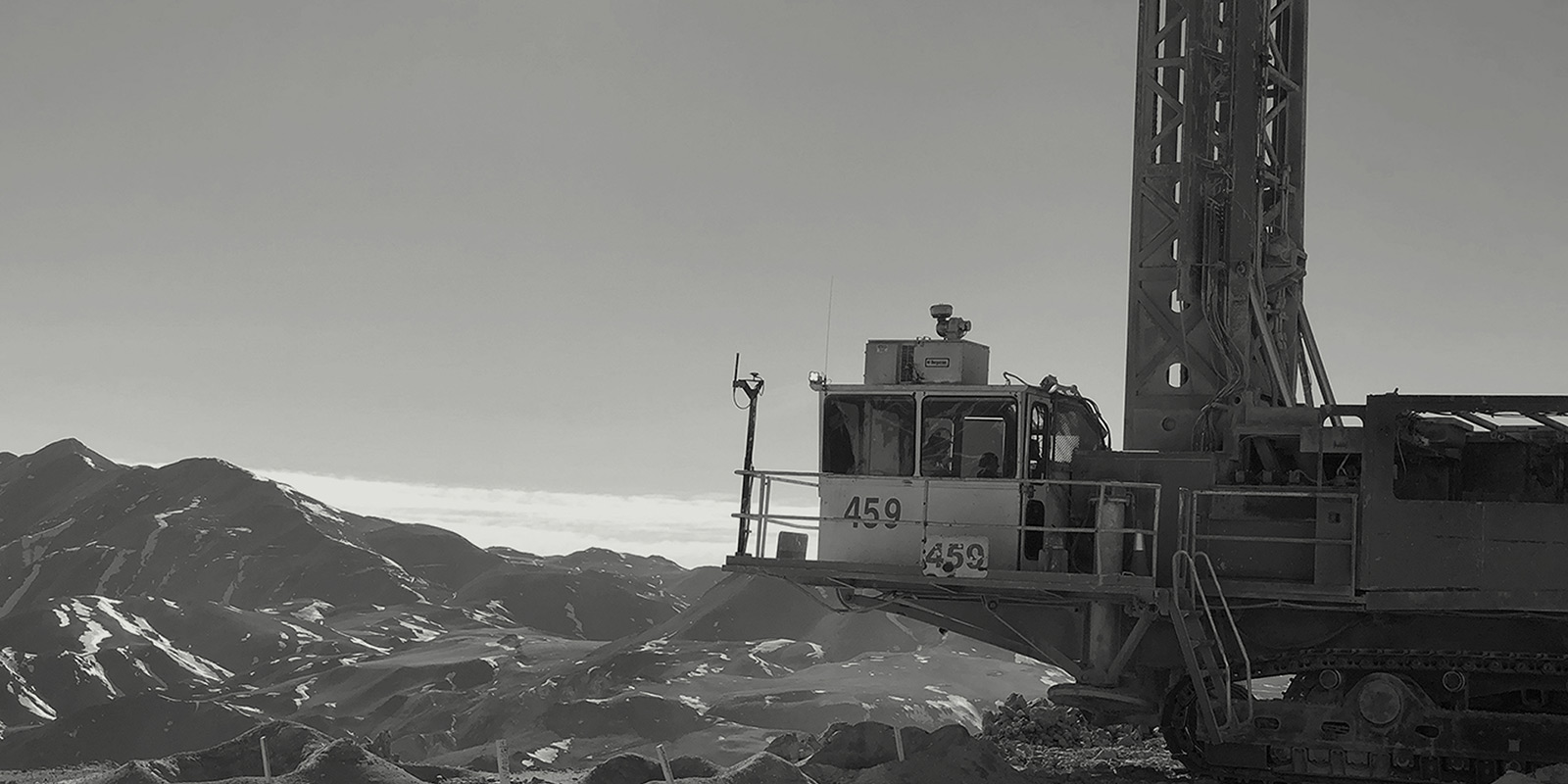 Daredevil PR’s latest major client is a global leader in construction and mining equipment. One of the first stories we’ve written – published exclusively in the leading trade publication International Mining – tells the story of how five of the company’s unstoppable SandvikD90 crawler mounted blasthole drills have been prospecting for gold in one of the world’s harshest environments – high up in the Andes – for over 16 years.

The Veladero mine straddles the Andes close to the Chilean border, in one of the most inhospitable places on earth. An eight-hour drive from the nearest city of San Juan, Veladero is high up in the gold-rich Frontera District. Over 5,000m above sea level at its highest, the temperature ranges from +30oC in the summer to an equally blistering -50oC in winter.

When heavy snowfall isn’t burying equipment, the wind blows at terrific force – with speeds of over 100mph, meaning everything needs to be tied down. But weighing in at 150 tons, being blown away is not a concern for the five SandvikD90 rotary blasthole drills. Central to the whole gold mining operation, these machines have been working at the mine since it opened in 2005, clocking up over 100,000 hours each.

The SandvikD90 is one of the most powerful self-propelled crawler mounted blasthole drills for mining available. They are designed to rotary drill 9” to 14” (229-349mm) diameter holes – at depths of up to 85m. They boast good visibility, powerful slewing and strutless mast support, helping them drill very productively. With blasting on a continuous basis, all year round, the SandvikD90s at Veladero are working continuously, drilling 40 holes each a day, sufficient to bring down up to a million tons of rock with each blast.

It might be the natural habitat of cougars, foxes and – Argentina’s national bird – Condors – but this mountaintop mine is also home to some 5,000 workers, all housed in a well-appointed mining community, one that includes its own 4G communications and hospital. Barrick has committed to extend the life of the Veladero Mine for 10 more years and elevate it to a Tier One asset (one that produces over 500,000 ounces a year of gold). The Sandvik D90s, soon to be fitted and connected by Newtrax with monitoring systems, have years of productive drilling ahead of them. 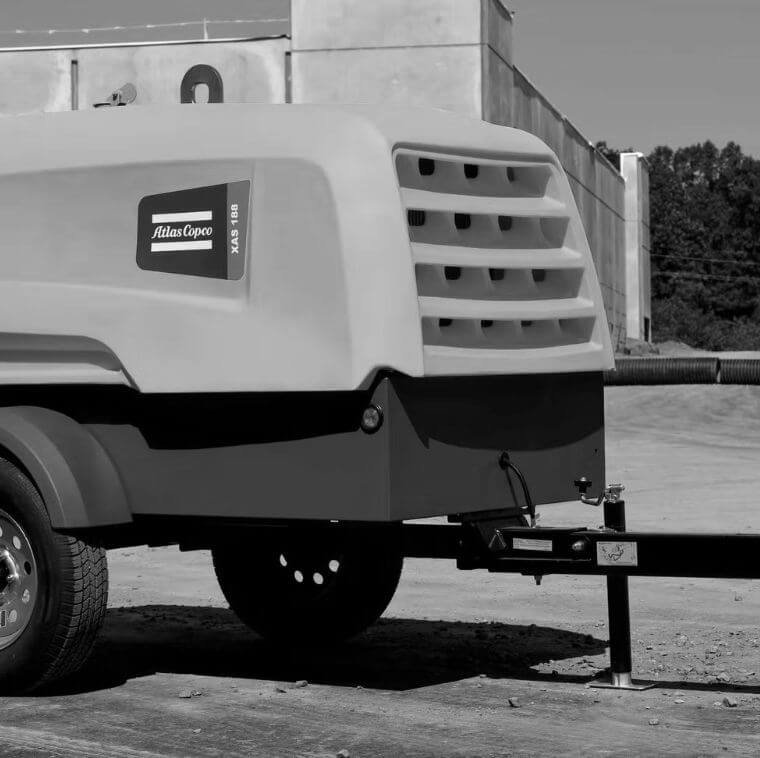 Looking for compressor experts with a history of taking on challenging tasks, and transforming them into stories of innovation, perseverance and success? We know just the people! 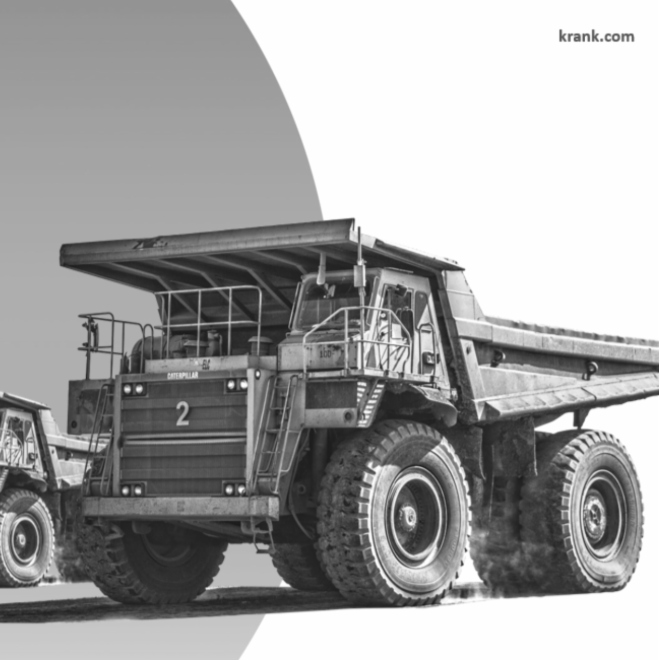 Krank is daring to upend the way equipment and vehicles are traded by offering customers their own bespoke branded online marketplace. Who better than Daredevil PR to help them promote it!

Back to our work