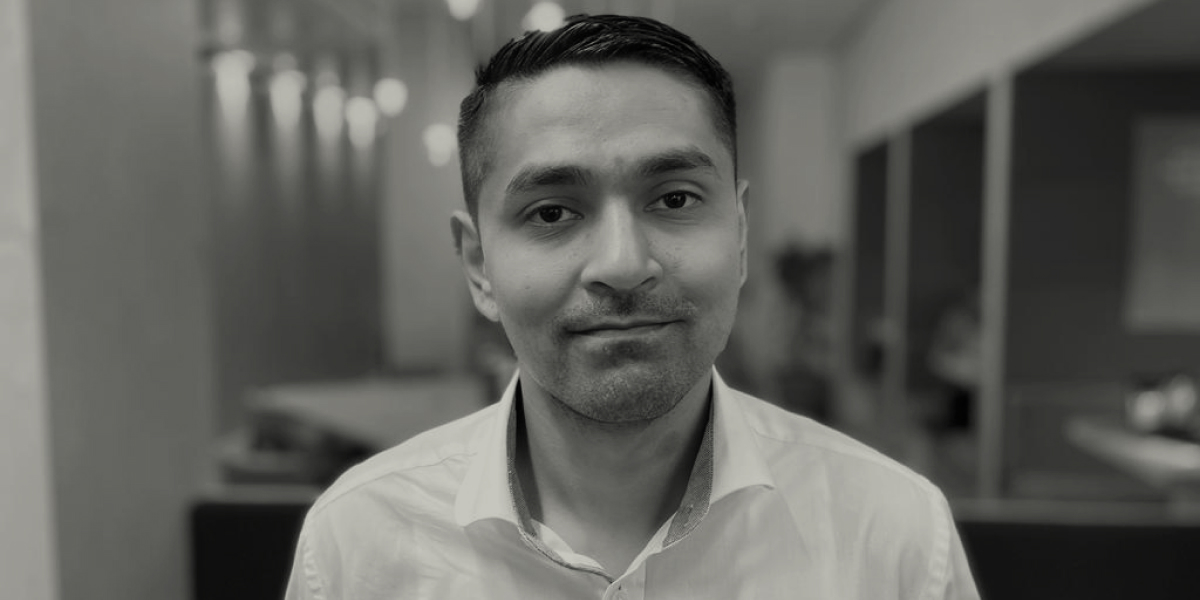 The former Finance Director of Honeycomb TV, Mo formed part of the management team that negotiated a multi-million pound merger between Honeycomb and its biggest competitor. Mo is a former Finance Lead of agency Seven Seconds (Part of BBH Global). Here he was part of the management team that negotiated the sale of the company to the Publicis Groupe. Prior to this he spent more than a decade in finance roles in the advertising industry, with creative agencies such as DLKW Lowe, BMB, Beta and BBH.

Back to our team