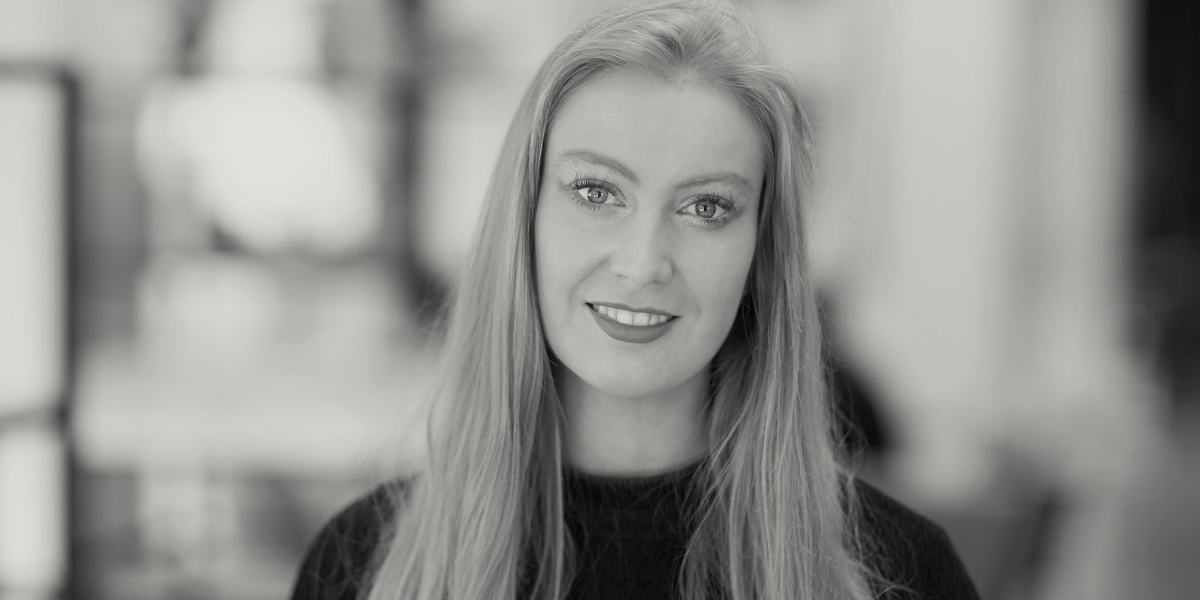 Holding a Literature degree and first-class Broadcast Journalism MA from City University in London, Fiona has broad experience in media, as a senior content editor, freelance researcher and multi-platform producer for news outlets such as LBC and Sky Sports. In these roles she managed and drove digital outputs, as well as pitching and developing story ideas, earning her an extensive portfolio of viral articles.

Having collaborated with numerous high-profile individuals, from presenters to internationally renowned politicians, Fiona has built an impressive list of media achievements. These include managing the successful interviews of ex-US president Donald Trump and UK politician and pundit Nigel Farage for LBC News.

A trained singer, Fiona is as comfortable performing Tosca as she is belting out folk songs at Wednesday’s Irish band night at her local pub.

Back to our team